"An experiment with EVPmaker for windows. Using methods and software developed by EVP researcher Stefan Bion and following the basic principles of the speech synthesis method of EVP research, I have attempted to make contact with the ghost of Michael Jackson. This is one of my first attempts"

Stefan Bion's homepage which aims "Einblicke zu gewähren in Vorgänge, die normalerweise im Verborgenen liegen". He has made several free software programs for windows to download with the aim of generating EVP recordings by providing the raw material to act as a carrier for the voices, "paranormal transformations of the raw material".

This method is inspired by the statement of former president of the German Association for Transcommunication Research Fidelio Köberle (Vereins für Transkommunikations-Forschung (VTF)e.V.) in 1988 -


(eng translation):
"[...] to provide an artificially generated raw material, like for instance the often used noise from rippling water or Struck's "rubbing method". Ideal could be a continuously produced synthetic raw material which comes as close to speech as possible. As close as possible in order to allow the interlocutors on the other side to form real speech from it using as little energy as possible. Little energy, because we know that this works best (see transformations). The raw material must of course not already be speech but should be transformed into reasonable speech easily. It should bubble without periodicity. It should, like usual speech, contain pauses. Without the use of random generators this won't be managed. [...]"

Stefan Bion decided to use a 'real' random number generator for the focus of potential paranormal influences, with each random number assigned to a certain phoneme of the German language. "With a little practice, the originators of the voices should be able to synthesize their messages by influencing the RNG mentally..."

“Echo is an automatic, dehumanized response, which breaks any relation...The interpretation that is given, presents echo as a punishment, a conviction which, through speech reaches the true essence of human beings, making it meaningless. Elusive, inaccessible, Echo is everywhere, it haunts us."

1. Narcissists are motivated to achieve a desired outcome (probably further personal glory) but not that motivated to avoid a negative outcome.

3. On-line gamers are reported to be high on the narcissism and aggression, and low on self-control. (see Grand Theft Auto)

In "Remarks on Psychic Causality," Lacan coins the term "narcissistic suicidal aggression" (aggression suicidaire narcissique) to express the fact that the erotic-aggressive character of the narcissistic infatuation with the specular image can lead the subject to self-destruction (as the myth of Narcissus also illustrates) 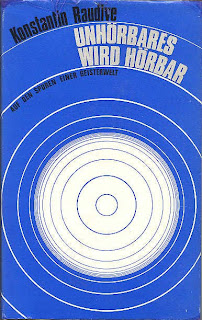 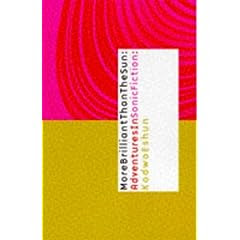 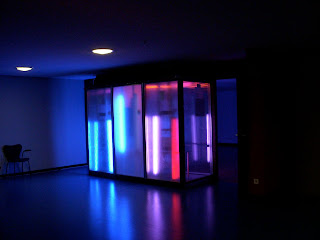