The lossy UDP protocol is one of the oldest network protocols in existence, known for its connectionless, pure transmission, faster though more unreliable than its main alternative TCP. Recent data forensic research claims to have identified the cause of this, which is commonly referred to as "Data Gobbler", an evil force which feeds off dropped data packages and adds delays to communication. 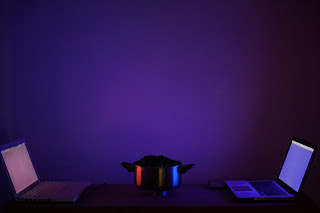 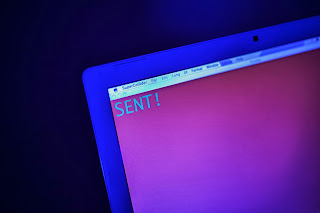 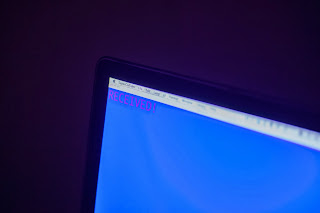 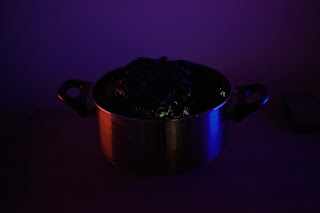 Thanks to Lauro Cress for the photos.


LOSS IS MWA(HAHAHA) from annie goh on Vimeo.