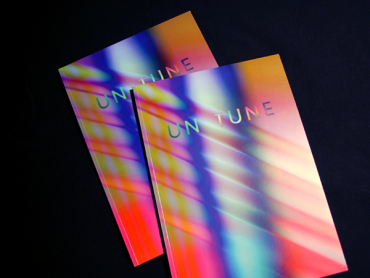 This year I contributed two pieces, both interviews, to the CTM magazine.

»WHITE BROTHERS
WITH NO SOUL« — UNTUNING
THE HISTORIOGRAPHY OF
BERLIN TECHNO
INTERVIEW WITH ALEXANDER G. WEHELIYE BY ANNIE GOH

The full interview with Alexander G. Weheliye can be found online at the CTM website here.

CTM 2015 Archaeoacoustics – Sound, Myths and Meanings of the Ancient

Archaeoacoustics – Sound, Myths and Meanings of the Ancient 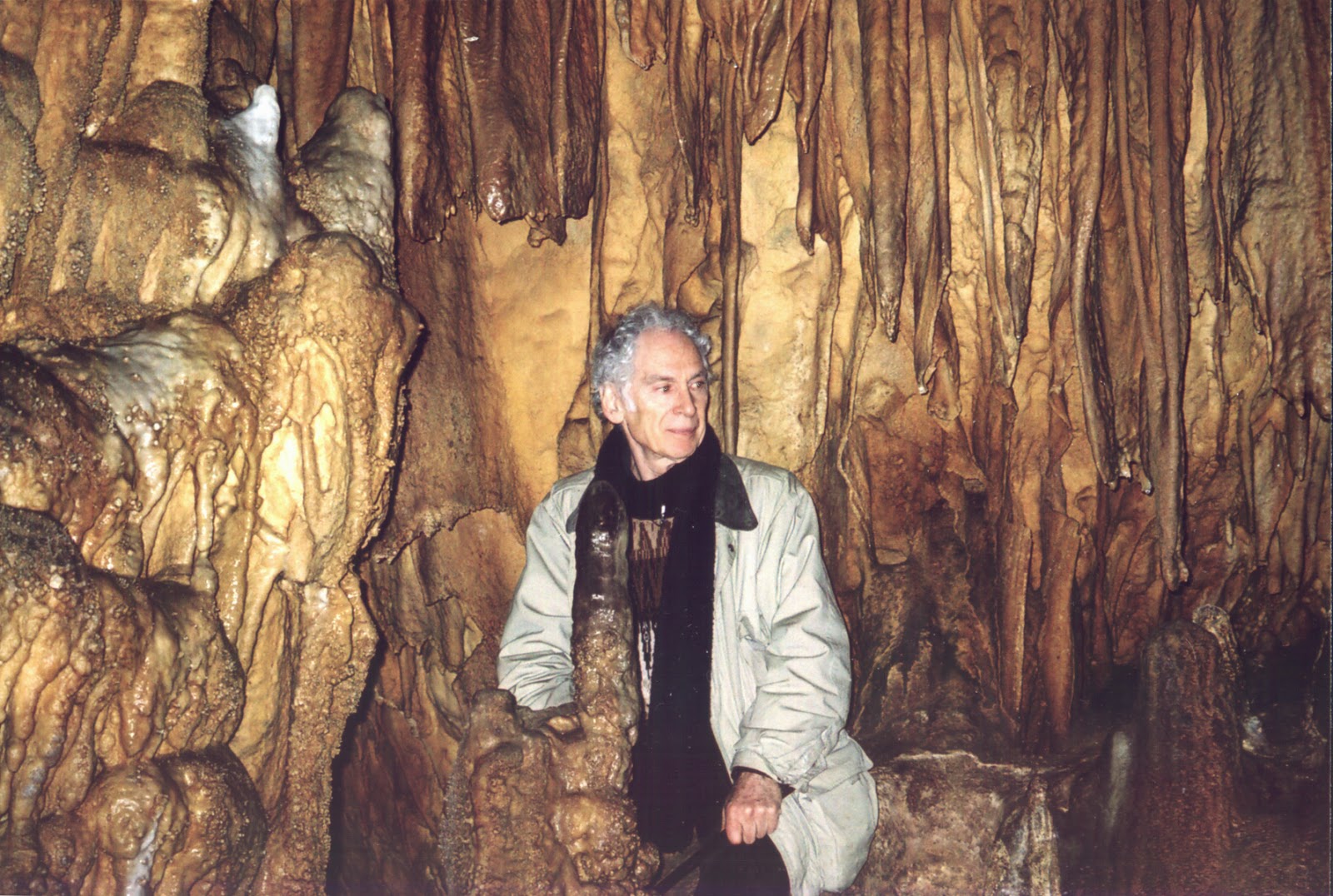 Delving into the sonic mysteries of humanity's distant past, CTM 2015 has dedicated a special series of events exploring the emerging field of archaeoacoustics or archaeology of sound. On Wednesday, 28 January at Kunstraum Kreuzberg Bethanien, lectures by pioneers and leading figures of the field, panel discussions and a special benefit concert (whose proceeds will go towards the aid of Syrian refugees) will reflect on the role of sound in ancient sites and architecture. This gives occasion not only to speculate on ancient listening practices, but also to reflect upon how these might differ from or overlap with contemporary sound practices.

The recently emerged field of archaeoacoustics or archaeology of sound has revisited ancient spaces with new attention to the acoustics and resonant properties of these spaces. Whereas previously they were primarily "looked" at for their visual and architectural characteristics, archaeological sites such as Stonehenge in Avesbury, UK, Malta's Hal-Salfieni Hypogeum, Mexico's Chichen Itza pyramids and Paleolithic rock-art in France and Spain have of late been 'listened' to with keen ears. Research since the 1980s provides increasing amounts of testable scientific evidence indicating the undeniable significance of sound in some pre-historic cultures. Although our modern ears might struggle to understand how, exactly, sound was used and perceived in these ancient cultures, various approaches to do so range from "intuitive" research using voice and listening for resonances to the use of technical-acoustic methods of sine-wave sweeps. In light of CTM 2015's theme, Un Tune, it can be argued that the affective dimension of sound provides us with the biggest clues for understanding sound and the body, even historically.

What does it mean to listen to ancient spaces with modern ears? How does this allow us to reflect upon contemporary listening practices? Arguments by pioneering researcher Iegor Reznikoff expose forgotten practices of singing in just intonation, i.e. in a tuning system used prior to the modern equally-tempered scale, to resonate in medieval and Romanesque churches. Theses scales sound "out of tune" to our ears today, opening up questions about how listening to these scales untune our own familiar Western tonal system. Another key figure in archaeoacoustics, Paul Devereux, discovered a strange phenomenon: several sacred spaces across England and Ireland had resonance frequences around 111Hz. Does the contemporary popularity of 'bass music' and interest in low frequencies reflect the hunger for an affective state that had significance in older cultures too? Rupert Till's research on communal rituals and spiritualistic aspects of electronic dance music culture overlaps thematically with his extensive research on the acoustics of Stonehenge: was loud, rhythmic drum music used for communal rituals in the special architecture of Stonehenge comparable to the music played in today’s clubs?

15h | Kunstquartier Studio1 Entrancement and Entrainment: Techno-shamans from Prehistory to Berghain
Lecture by Rupert Till (UK) 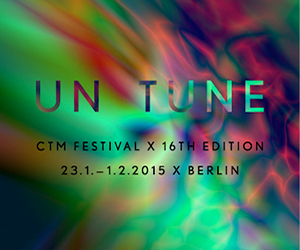